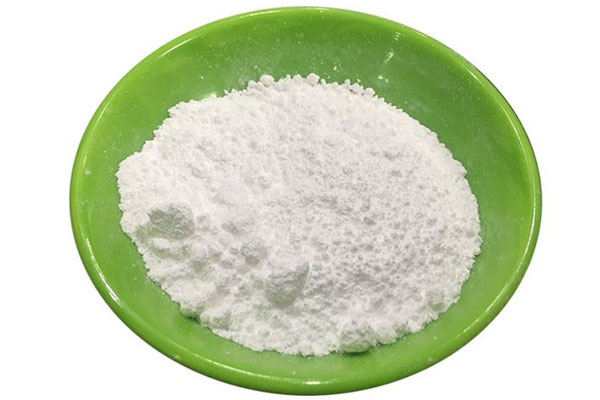 PVC paste resin, as a unique for of PVC resin, the particle size range is generally 0.1-0.2μm. It is usually used to produce some special products. Paste PVC can be widely used in the fields of artificial leather, decorative materials, floor leather, wall paper, industrial conveyor belts, sports venues, coatings, adhesives, toys, disposable medical gloves, daily decorative materials, electrical instruments and tools, and many other fields. If you are planning to purchase polyvinyl chloride paste resin, Chemate will be your ideal choice. As the reliable PVC paste resin supplier, we are always ready to serve our customers. We can always ensure the best PVC paste resin price. Feel free to inquiry us now.

What Is PVC Paste Resin

PVC paste resin, also known as PVC emulsion resin, with fine powder and immobility, is often prepared by emulsion and micro-suspension method. Polyvinyl chloride paste resin is mixed with the plasticizer and then stirred to form a stable suspension, which is then made into PVC paste, or PVC plastisol, PVC sol. Paste PVC is named after its highly dispersible powder used for paste processing. Because of its excellent paste-forming properties and good dispersion properties, it is mainly used in the field of soft materials of PVC resin.

What Are the Advantages of Paste PVC

What Is PVC Paste Resin Used for

Used in the processing of drop plastic cotton products. The cotton plastic products made by the drop molding process is made of various knitted cotton cloth and a variety of blended base cloth as raw materials. White or colored PVC small particles are dripped on the surface. This cotton-plastic cloth has excellent wear resistance, non-slip, heat insulation, insulation and perspiration properties. The gloves made are the replacement products of various knitted, nylon, canvas and labor insurance gloves.

Used in the processing of plastic products in the automotive industry. The plastisol prepared with PVC paste resin can be used to make car seat armrests, dashboard skins, steering wheel skins and other automotive interior decoration parts through sugar molding, rotational molding, dip molding and other processes. These interior trim parts can faithfully reproduce the delicate mold surface patterns and configurations, and all have good heat resistance, impact resistance and tear resistance.

How Is Paste PVC Made

Emulsifiers are important in emulsion polymerization. The amount used determines the particle number of the initiator and plays a major role in the final latex particle size. Especially in seed generation, the use of high initiation rate and low concentration of emulsifier can narrow the size distribution of latex particles. The latex particle size and its distribution are the key to the production of PVC emulsion resin by emulsion method.

Its preparation process is that part of vinyl chloride is made into a stable milky state by mechanical homogenization first, and then the polyvinyl chloride paste resin is obtained by polymerization. This method must use oil-soluble initiators. The PVC paste resin produced by this method has excellent fluidity, relatively simple reaction, less emulsifier dosage, relatively stable product quality. A large particle size latex can be obtained by one polymerization. Both thermal stability and water resistance of the resin are improved. In addition, the latex has the highest solid content, usually around 48%, and can even reach 50%, which reduces heat energy consumption. In the production process, it is necessary to pay attention to the selection of the appropriate composite emulsifier and particle modifier system, the homogenization of the components of the polymerization system, the stirring speed, and the appropriate ratio of water to monomer.

The method has the following characteristics: